If you're looking for a Black Bear hunt that elevates the trophy status and your overall expectations, you need to take a look at this trip. In the mountains of Western British Columbia you will spot and stalk these huge Black Bears.  Hunter needs to be in good condition for this hunt...The photo on the left is the bear I took on this hunt....Awesome Trip!!!

​​There is an excellent population of HUGE black and colored bears, and much of our area has never been hunted before! We take archery, rifle and muzzleloader hunters. Our spring trips also include fishing. You will see magnificent wildlife during your stay such as moose, caribou, squirrels, wolves and otters - just to name a few! Birds you may see include Canada Geese, ducks, grouse, eagles and our friendly Whiskey Jacks! (don't let your guard down while eating in your stand or a WJ might steal your meal right from your hands!) 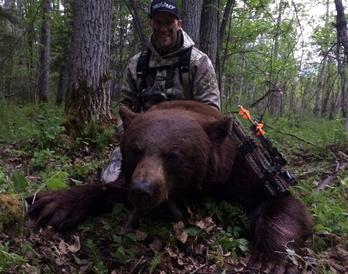 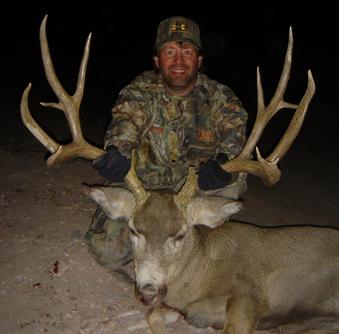 ​​Chambered for the Wild 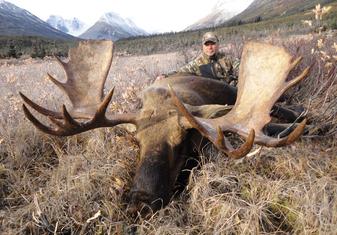 In Sonora you will be hunting rugged country covered with cacti and tangled brush. This environment is challenging, but the payoff is that it is truly remarkable habitat for the trophy mule deer and coues deer. The season runs from December trough January which encompasses the rut. Now January is, by far, the most popular month and, of course, books up the soonest. However, for years December has produced the most trophies. Sonora is home of the Coues whitetail deer. This environment is characterized by elevations of up to 7500 feet, covered by oak and mixed with all types of cacti and "bush brush.” The season generally runs from December through January.
​ 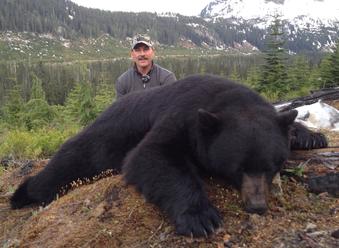 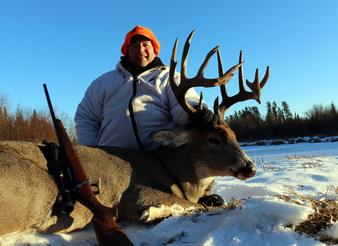 Saskatchewan is known as THE place to go for the world's largest whitetail deer. We happen to be in THE place within Saskatchewan! We hunt in the northwestern part of Saskatchewan, just south of the tree line. Superior habitat, quality equipment, comfortable accommodations and knowledgeable staff ensure that you will have a successful trip! If hunting monster whitetails is what you dream about... we can make your dreams come true!

​If you are after the Western Canadian Moose, the largest of all Canada Moose, come for a hart pounding adventure with this Outfitter!  Hunters join us for fun rut hunts from the middle of September until the middle of October. We hunt from boats, canoes and on foot, calling in and spotting bulls equal to the Yukon Alaska bulls. There is a large moose population within our hunting area and our hunting success is close to a 100%. Combine your Moose hunt with a Mountain Caribou, Mountain Goat, Grizzly or Black bear and maybe some trout fishing for even more fun.